Return to genus (click here)
Binomial name: Automeris niepelti (Draudt, 1929)
Common name: Niepelt’s eyed silkmoth
Family:  Saturniidae
Geographical range: On the Western side of the Andes; this is a barrier that seperates it from other species. Found in Ecuador and Colombia. Some sources list Nicaragua and Costa Rica but these are reports are doubtful; this species is easily confused with other, similar looking moths from this species complex such as Automeris larra, postalbida and others.
Host plants: Unknown. However, all other closely related Automeris species from the ‘egeus’ group are rather polyphagous, and it is a reasonable assumption to say it is the same for this species. If we carefully study the very closely related species such as postalbida, larra, egeus and more it becomes clear that all moths from this group are polyphagous on similar plants. Strong suggestions are Psidium guajava (Guave), Inga sp., Cecropia sp., Erythroxylum sp., Meliosma glabrata, Fig tree (Ficus sp.), Ocotea salicifolia, Welfia georgii, Theobroma cacao, Lacistema aggregatum,  In captivity, moths from this group have been raised with good result on Bramble (Rubus sp.), Cherries (Prunus sp.) and other Rosaceae fruit trees (Malus sp., Pyrus sp.), oaks (Quercus sp.), beech (Fagus sp.), privet (Ligustrum sp.), rose (Rosa sp.) and more.
Habitat: Amazon rainforest, west of the Andes.
Wingspan: 100mm-165mm – a very large Automeris.
Flight time: Unknown to me; but most likely continuously brooded and produces 2 to 4 generations per year.
Ecology: Caterpillars are social and polyphagous. The early life stages live and feed in groups, although the mature larvae (final instars) become solitary in nature and disperse. Automeris niepelti are polyphagous and can eat several types of common tropical rainforest plants. The adult moths do not feed and only live for 7 to 14 days.
Description adult:
Description larvae: Most likely large, brown and decorated with numerous venomous spines, a white stripe that runs along their side and elongated thoracical and abdominal setae. Similar (but not identical) to larra/postalbida/other species from the egeus group. However, no pictures of the larvae exist yet
Diapausal state: No diapause known, although pupae can potentially delay development until the most suitable rainy seasons
Similar species:  A lot of similar species – it is one of the Automeris species that is part of a species group (the egeus group) that includes Automeris egeus, paregeus, boops, tatiae, larra, niepelti, mixtus, paralarra, postalbida, vanschaycki, anikmeisterae, silkae and likely more species to be described in the future. The status of COI-based species is uncertain. The moths can generally be identified by their hindwings, genitalia and most reliably their geographic origin. Even experts may struggle with this group. Bill Oehlke, who I consider to be one of the world experts regarding Saturniidae, comments “A.postalbida is from western Ecuador. Larra is from eastern Ecuador, and A. niepelti, which is also very similar, is from western Ecuador. The high elevation of the Andes seems to be a consistent barrier between different sets of species. I would not rule out niepelti if from western Ecuador. If you know location, you can narrow choices a bit.I would distinguish niepelti from postalbida more from contour of black pm band. If you could post image with one forewing raised so we can see the band as it approaches hw costa we can probably distinguish between the two, as in niepelti the line continues its curve more toward the body before it turns to the costa.” (personal communication)
Dimorphism: Males smaller than the females with broader antennae; forewings of males are more chestnut brown with a more detailed patterning while females are rather homogenous chocolate brown.
Health information: Larvae have urticating spines that may hurt and cause skin irritation.
Fun fact:
Other media: Video available (click here)
Photography: All specimens photographed here were part of a captive breeding experiment in the Netherlands (Europe) and are live specimens. Although captive livestock does not look very different from wild animals, they are not wholly representative of wild animals since captive livestock is prone to exhibiting unnatural variations and sizes. I am a moth breeder from the Netherlands that has bred hundreds of species. This website only features the imagoes of Lepidoptera I photographed and not the early life stages.
Contribute: This database is supported by the public. There are several ways you can help; consider joining our crowdfunding platform, Patreon, and earn rewards in the process, donate, or submit information. Your contribution does not have to cost money however. I am also looking for information and people that can point out any mistakes or grammatical errors; my native language is not English. This helps improve the quality and readability. Please notify me if you find errors or incorrect information. 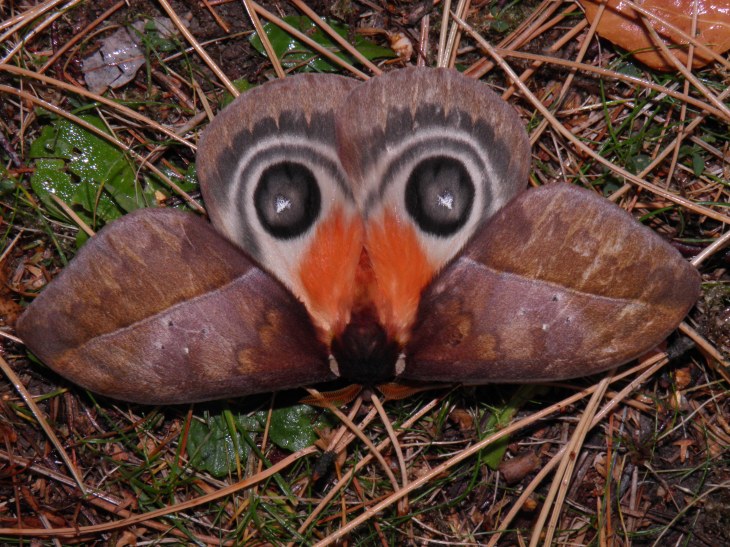 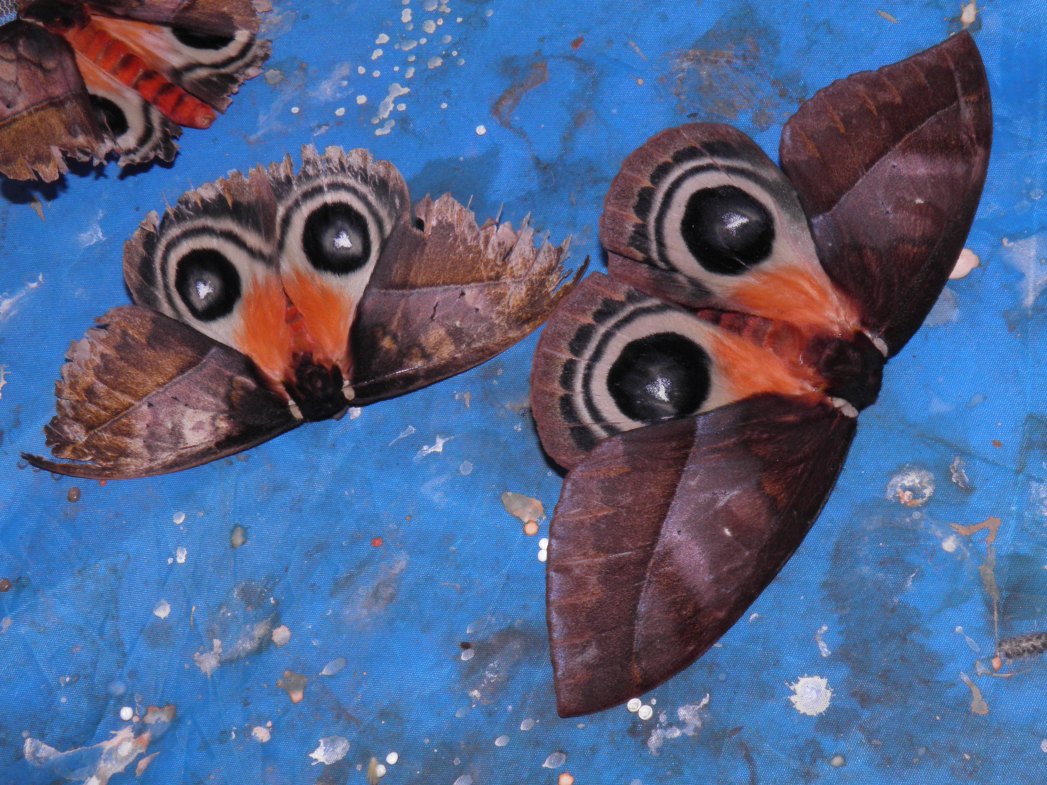 Automeris niepelti male and female in captivity (ex Ecuador) in the Netherlands by Bart Coppens. Copulation was easy at room temperature if provided accurate ventilation and humidity

Legal information: All the pictures and information on this website are the property of Bart Coppens, the sole and only creator of this website, including all the text, pictures and videos.  I am a believer in free and accessible information for everyone; it is one of the main reasons I made this public website. Commercial usage and reposting them is however prohibited without my permission – this website contains some of my ‘life’s work’ and I would hate to see it reposted for the personal gain of third parties. For commercial licensing, please contact me personally. I do however support individual fair usage for the purpose of education, identification and other non commercial purposes. Please note that importing exotic, non-native Lepidoptera should be done in accordance with the law depending on where you live and is often completely outlawed (as in most countries). Especially in tropical climates, where the biodiversity is high and insects propagate quickly,  it should be discouraged completely. If you live in a place such as (examples) Brazil, India, the Phillipines or even Florida;  try breeding native species instead.  Foreign insects in these areas can quickly threaten biodiversity by outcompeting native species or may introducing non-native parasites or diseases or by enabling native predators and parasitoids by becoming an additional prey.